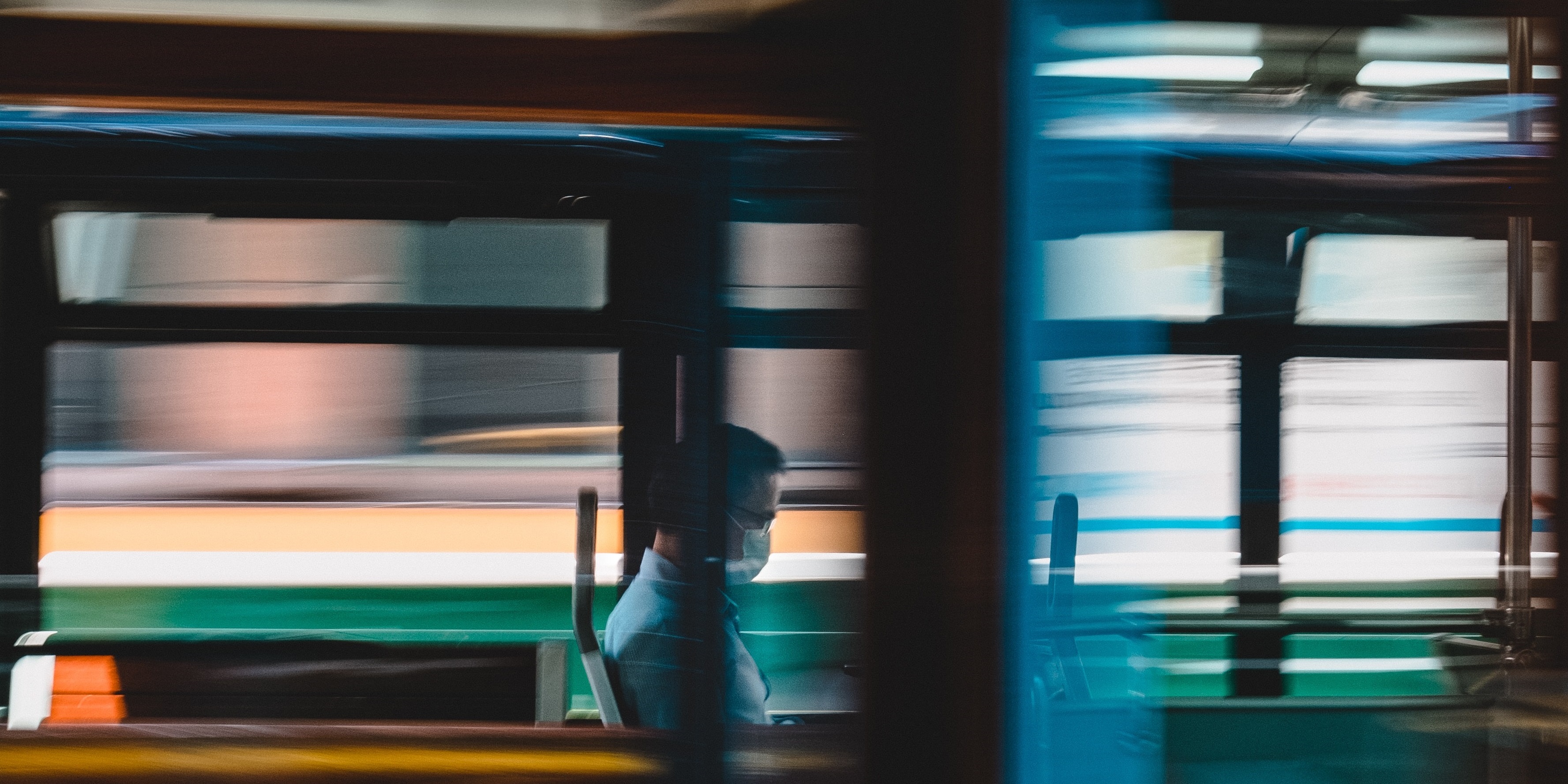 A group of cross-party MPs have written to the Chancellor asking him to set up a commission to consider the introduction of a 4-day working week. The rationale behind the 4-day week is that it would help the UK recover from the detrimental impact Covid-19 is having on the economy.

Signatories have also suggested that a change in our working week could provide greater job opportunities in a period which will see high rates of unemployment, and could help restructure the economy so that work can be shared out more equally.

The suggestion initially gained prominence in the UK during the December 2019 election campaign, when Labour proposed a policy of a 4-day week, with no loss of pay, which they intended to introduce within 10 years.

More recently, New Zealand’s Prime Minister Jacinda Ardern has called for employers to consider the 4-day week as a viable response to the Covid-19 crisis. Ardern believes the change would stimulate the economy and help encourage domestic tourism at a time when the tourism industry is suffering immensely.

Signatories pointed out that this is perfect timing for the implementation of a 4-day week: “work patterns have already been dramatically altered as a result of the pandemic.” Many workers have over the past few months become well-accustomed to home working and flexible working, so the argument put forward by the signatories would be ‘why regress, when Covid-19 has provided a prime opportunity for the UK economy to better adapt already-changing work patterns?’

This information is for guidance purposes only and should not be regarded as a substitute for taking professional and legal advice. Please refer to the full General Notices on our website.

Ashamed of your employer?

With increasingly significant social responsibility pressures and UK laws like the Bribery or Modern Slavery Acts, any public exposure by regulators or media of alleged misbehaviour's by well-known businesses, or by people they use as suppliers or agents, highlights the endless scrutiny of what companies do or neglect to do.

Are personal emails at work private?

The European Court of Human Rights' Judgment in a Romanian employment dispute has been widely reported in the national press as giving the green light to employers to monitor employees' personal emails and electronic messages on work systems. Not surprisingly, the press coverage over-simplifies the effect of this particular ruling and employers need to continue to tread very carefully when monitoring personal emails and other electronic communications.

The employees in Abrahall v Nottingham City Council received incremental annual pay rises until March 2011, when the council imposed a two-year pay freeze. The council said that the only alternative was additional redundancies.
More HR Articles