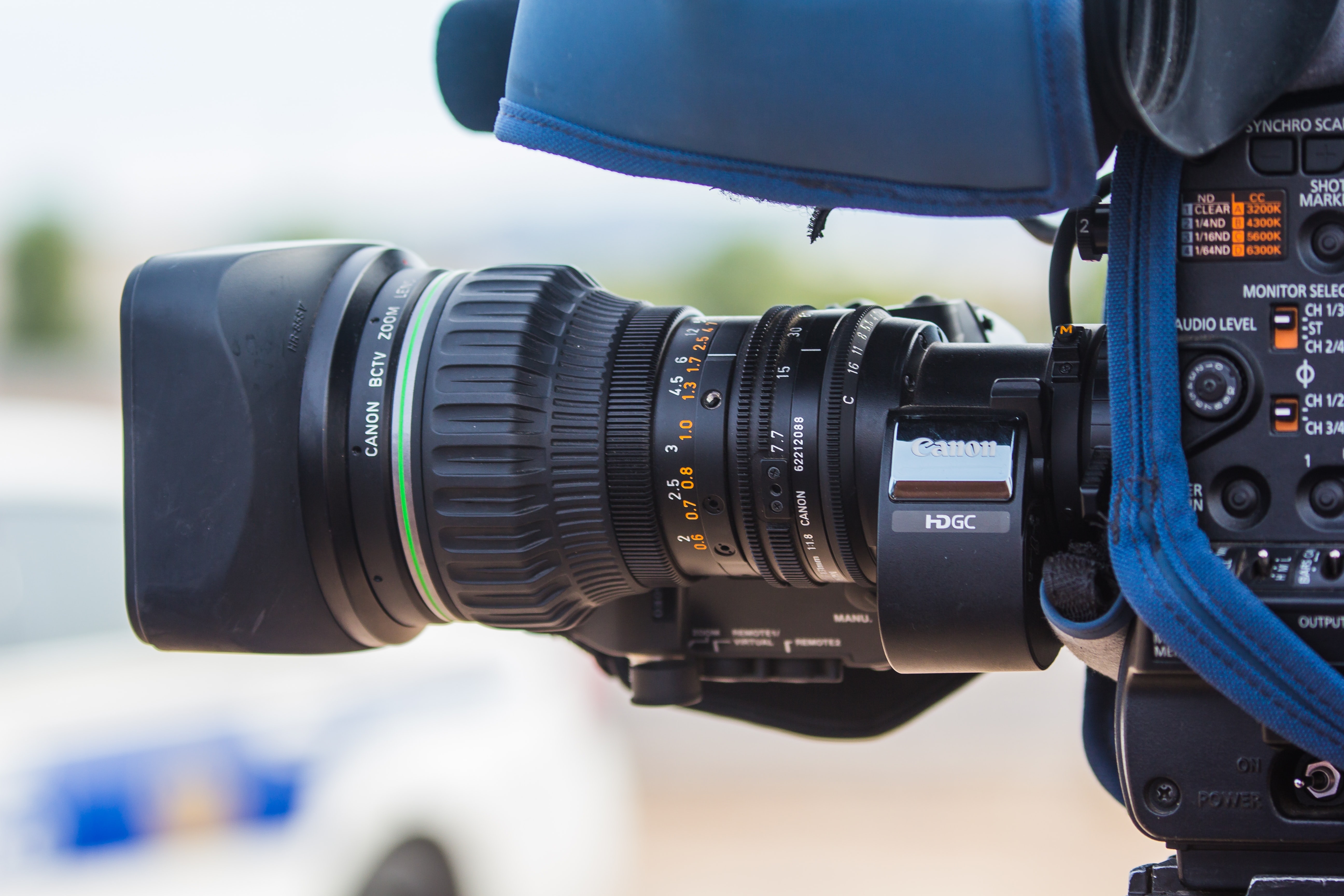 The very public resignation of Sir Philip Rutnam has clearly generated the media coverage he anticipated.

While most of the commentary on this case has tended to focus (and divide) on predictable political lines, it is worth focusing on some of the legal aspects, not least because most articles have been misleading and inaccurate on the law.

In his resignation statement, Sir Philip states that he will be claiming constructive unfair dismissal. The statement seems to have been carefully crafted to avoid running the risk of defaming the Home Secretary, while still making clear that he does not believe her account of events.

Unusually, he also publicly stated that he had been offered a settlement as an alternative to pursuing a claim. It is most likely that any settlement offer was made as part of a ‘protected conversation’ meaning that it will not be admissible as evidence to support an allegation that the employer implicitly admitted liability. Of course, publicly claiming that he turned down a settlement offer would still have a PR value to Sir Philip, in order to rebut allegations that his motivation is financial.

Of course, the PR battle won’t decide the legal outcome of the potential claim, which seems to rest on two allegations:

He will have to persuade an employment tribunal that one or both of these allegations is true, that they amount to a fundamental breach of the employer’s duty of trust and confidence and that this is what caused him to resign.

The respective parties’ involvement and position on Brexit, the Home Office ‘hostile environment’ policy and the present and previous prime minister will not be part of the tribunal’s consideration.

Overall, it is difficult to see how the Home Office will be able to defend the claim without the Home Secretary being called as a witness, which given the relatively limited financial value of the case, is probably the point. It appears that Sir Philip wants to make the Home Secretary face cross-examination about the allegations he claims to have received, that “her conduct has included shouting and swearing, belittling people, making unreasonable and repeated demands – behaviour that created fear”.

As Sir Phillip’s resignation alludes to his duty to protect the health and well-being of Home Office employees, it is also possible that he is going to claim to be have been dismissed because he was a whistleblower, for which compensation Is unlimited...

For advice on media and reputation management in employment disputes, please contact our employment team.

This information is for guidance purposes only and should not be regarded as a substitute for taking professional and legal advice. Please refer to the full General Notices on our website.

Constructive Dismissal: Substantial pay reduction cannot amount to a ‘reasonable or proper’ cause

An employee can be unfairly dismissed if they resign as a result of an employer’s repudiatory breach, known as ‘constructive dismissal’.

In Stratford v Auto Trail VR Ltd the EAT found a dismissal to be fair despite the employer’s reliance on earlier expired warnings.

BBC World Service Journalist Chandana Bandara was issued with a final written warning following his refusal to prioritise a news report on the birth of Prince George over one on the anniversary of ‘Black July’ (concerning the massacre of Tamils in Sri Lanka).
More HR Articles